ORGANIC
Scientists predict that by 2050 the population of our planet could reach 9.8 bil. people. To support the population, we will require 70% more food products than it is consumed today, while the cost of its production will grow by 45%.
Stable provision of food products for this growing population will require significant improvements in the global food system.
Even today, agriculture uses 11% of the land surface and consumes for its needs 70% of the total freshwater consumption. At the same time, about a third of all products produced in the world are lost or wasted after harvesting, while more than 800 mil. people in the world are still chronically undernourished. This is the result of inefficient operation of technological systems at all levels of agriculture. In order to change this situation, WEF launched the project "Strengthening global food systems", in which a special focus is given to technologies and innovations that can be used to solve problems in food systems.
Requirements to the quality of food produced are growing. Technology achievements have led to increased control over the production of food and beverages. All information about the quality of products is available to the public, and consumer rights in this matter are protected by law in many countries of the world. Consumption volumes of healthier food are constantly growing, and this is due to the increasing global middle class, which has more strict requirements to the quality of food. This increase has been noted not only by the major world food producers.
A number of companies think that production of healthy food products has good business prospects. Nestle created Health Science branch to develop healthy food products. Many small and medium-sized producers of healthy food note growing demand and show an increase in collective market share.
The idea of the ORGANIC project started up during execution of the main goals of the group of companies GPM Planet and represents the most familiar and understandable tasks for each person.
The goal of the project is to develop technologies based on the use of activated carbon for the creation and operation of eco-friendly agricultural enterprises.
Along with research on the use and production of activated carbon, our company's specialists studied the prospects for its use in diverse commercial projects. This work revealed possible effective use of activated carbon to solve environmental problems, even in those areas, in which activated carbon has not been used up to now.
We have identified the following promising ways to use activated carbon, which will solve and prevent the development of existing acute environmental problems: For each of the designated areas, we have studied the existing problems and formulated effective ways and means to solve them.
GOAL OF THE PROJECT:
Creation of industrial production of new generation fertilizers for agriculture
ORGANOMINERAL FERTILIZERS
During the last few decades, many developed countries of the world like the USA and China must face the complex issue of the conventional agricultural soil degradation. The reason for this being a global tendency to employ chemical fertilizers to increase and further support fertility. Such a sad practice had lead to practically full degradation of agricultural soil by the beginning of the 21st century.
This is an especially significant issue for China, due to a colossal population and restrictions for the ground usage. In 2012, the national organic fertilizer standards N525-2012 (for organic fertilizers) and NY884-2012 (for bio-organic fertilizers) came into force and the governmental program supporting the employment of these standards was developed.
When excluding the use of chemical fertilizers, the use of this type of fertilizer should lead to gradual restoration of the main fertile properties of the soil and to industrial-scale production of eco-friendly products for mass consumption by broad population, making these products affordable and inexpensive.
CLIENT:
Guanbaolin Co., Ltd: of Qingdao,China
PROJECT GOAL:
The establishment of commercial manufacture of the new generation agricultural fertilizers
PROJECT TASKS

Manufacture
Establishment of the commercial manufacture 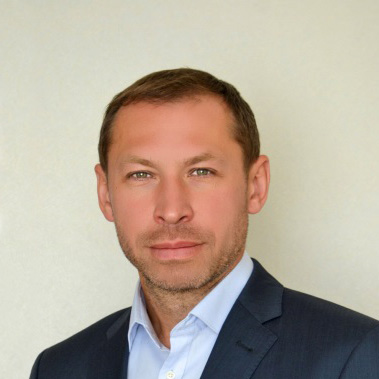 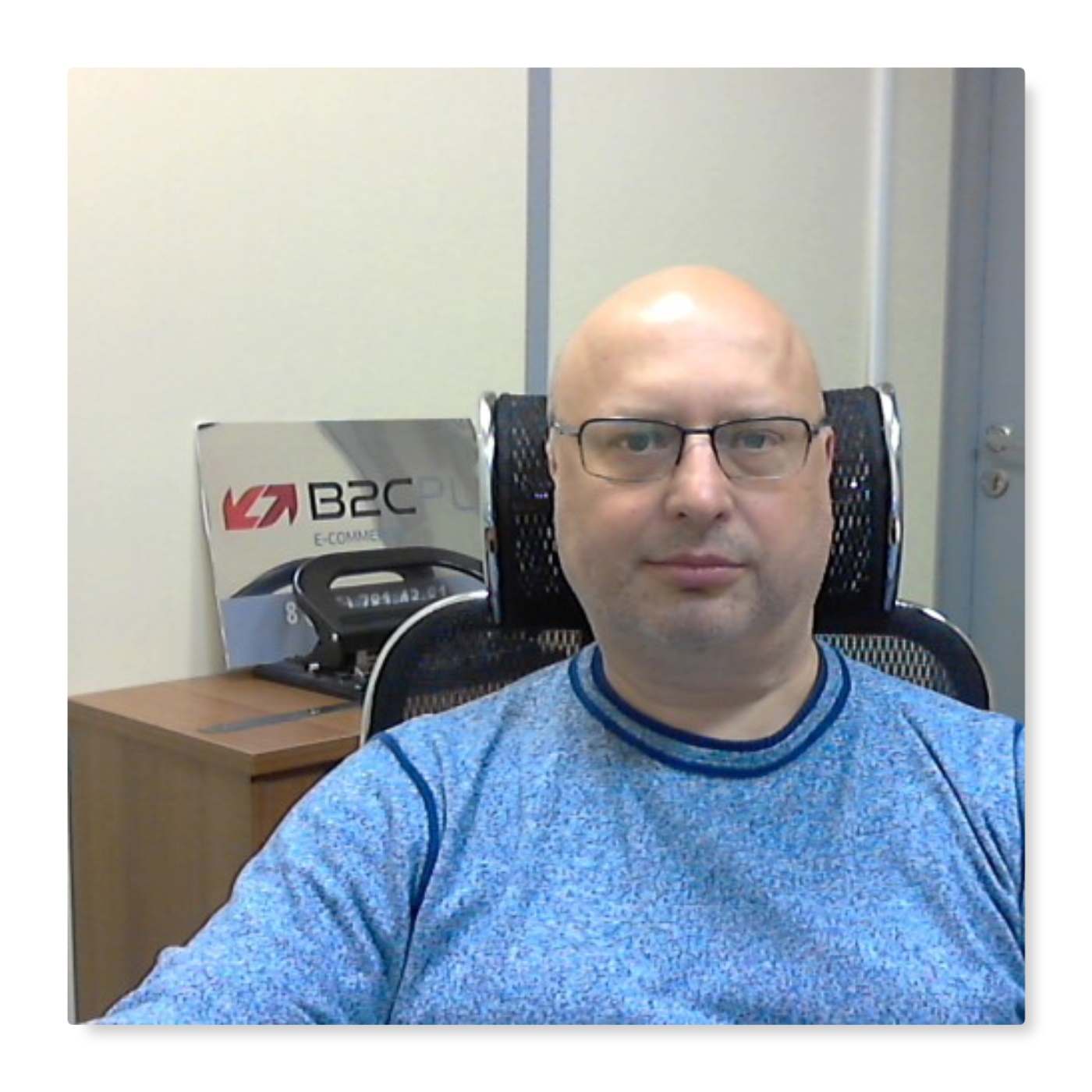 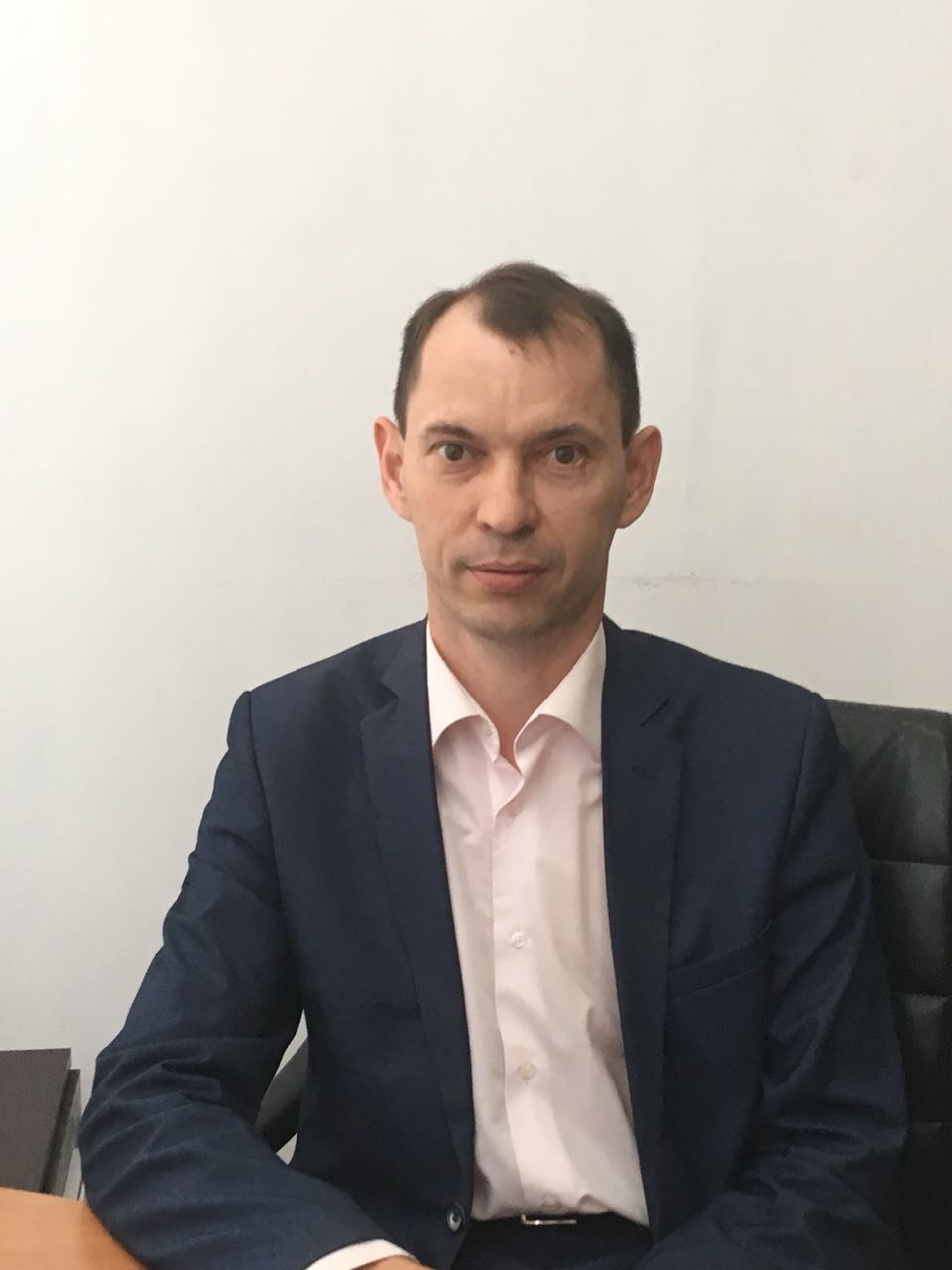 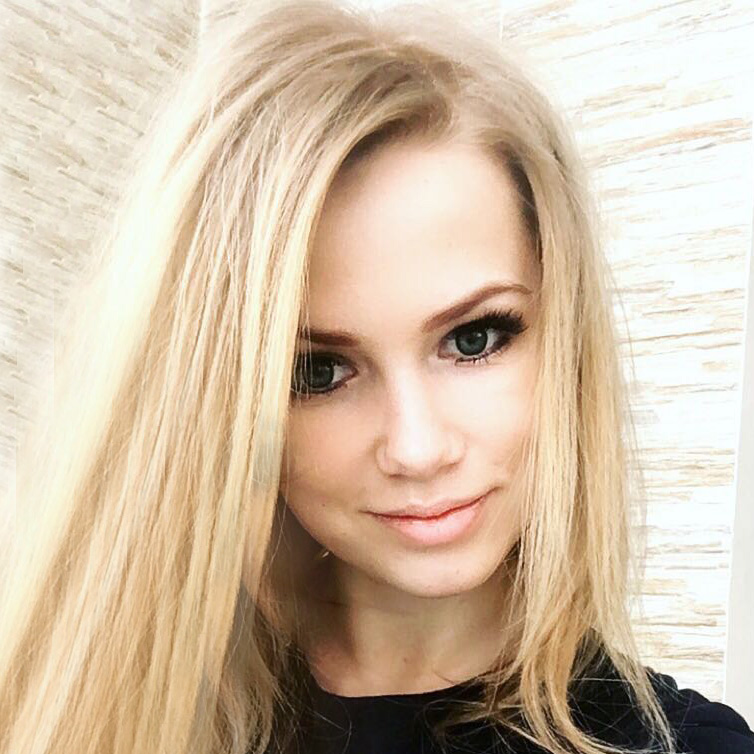 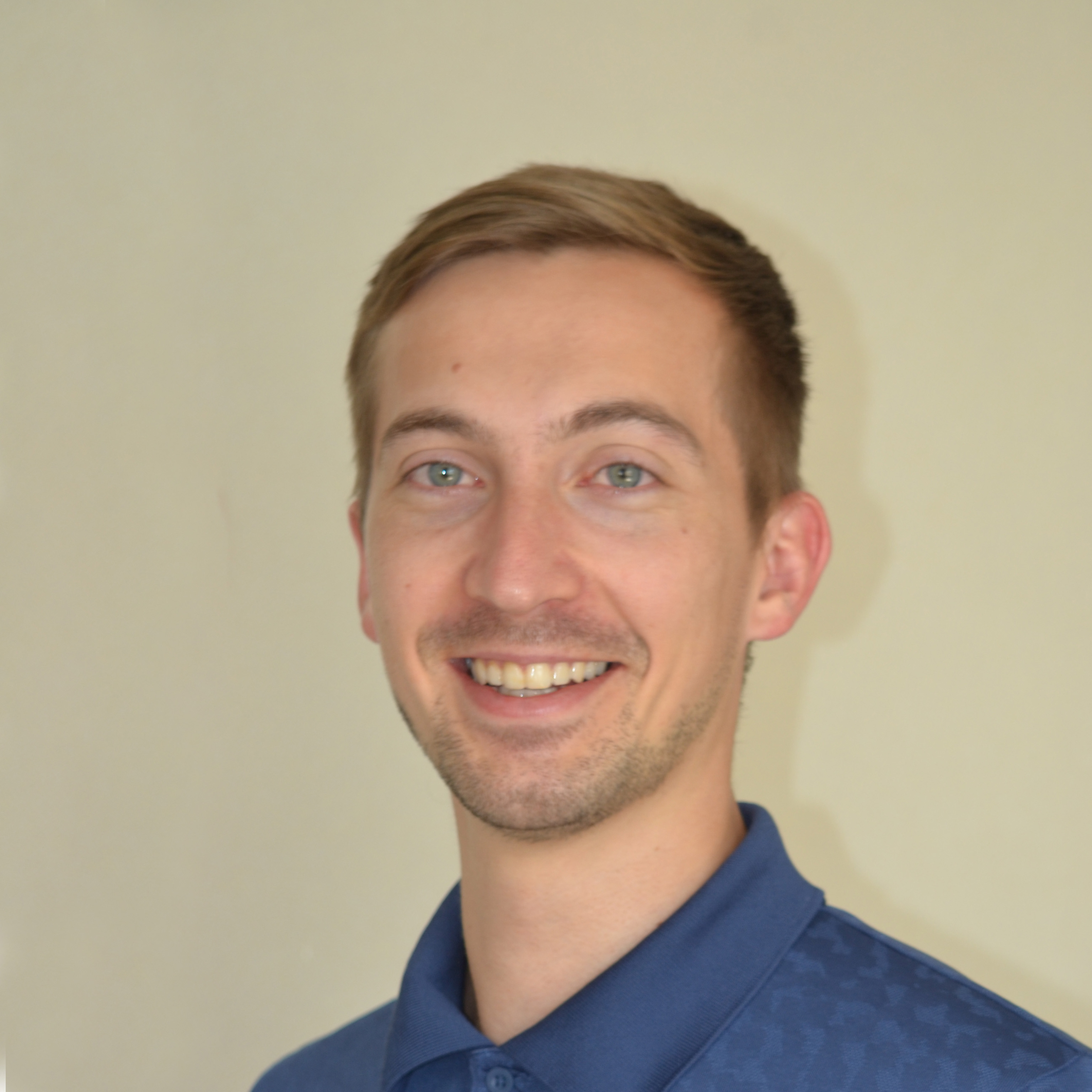 Your message has been sent. We will contact you shortly. Thank!
An error occurred while submitting the form. Try again